Get the Knight Online Newsletter!

Thank you for your interest! We have sent you a confirmation email. Please check your email to confirm.

Head to Lunar Valley and wage war against the opposing nation. If your nation is victorious, you can invade the defeated nation! Players above level 30 may participate. 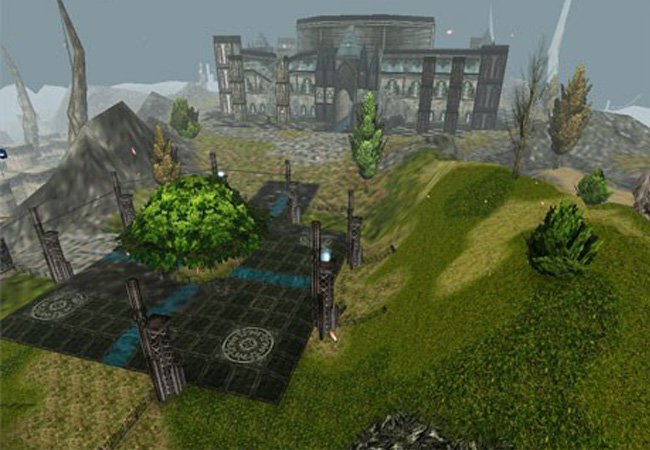 An exciting Capture-The-Flag event! Teams of 8 are balanced according to stats and level. Cooperation among your team is a must to be victorious! For players level 20 - 80. 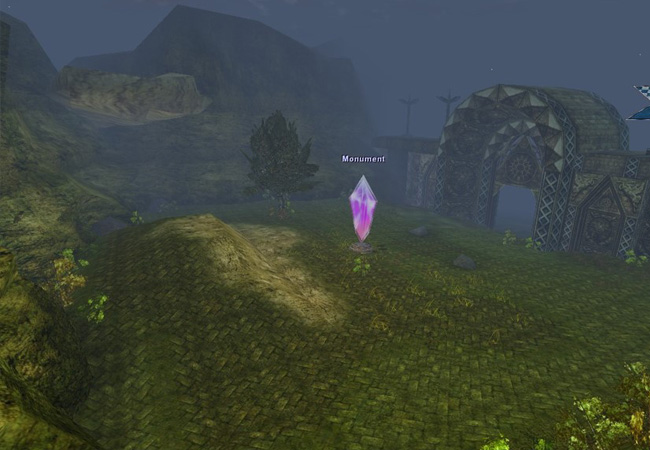 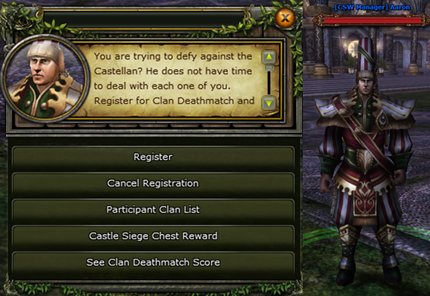 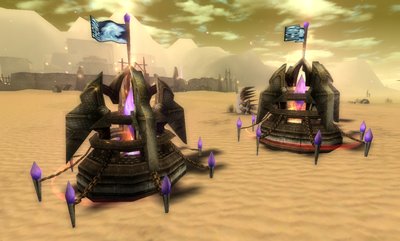 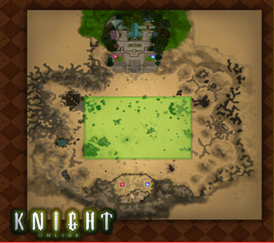 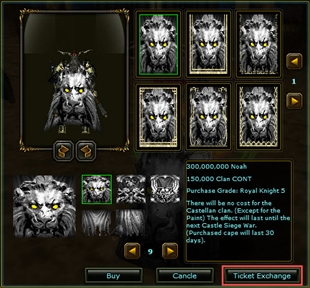 Rewards can be exchanged with NPC [CSW Manager] Aaron in Moradon. Here is the list of items that you can get from the Siege War Reward Chest.